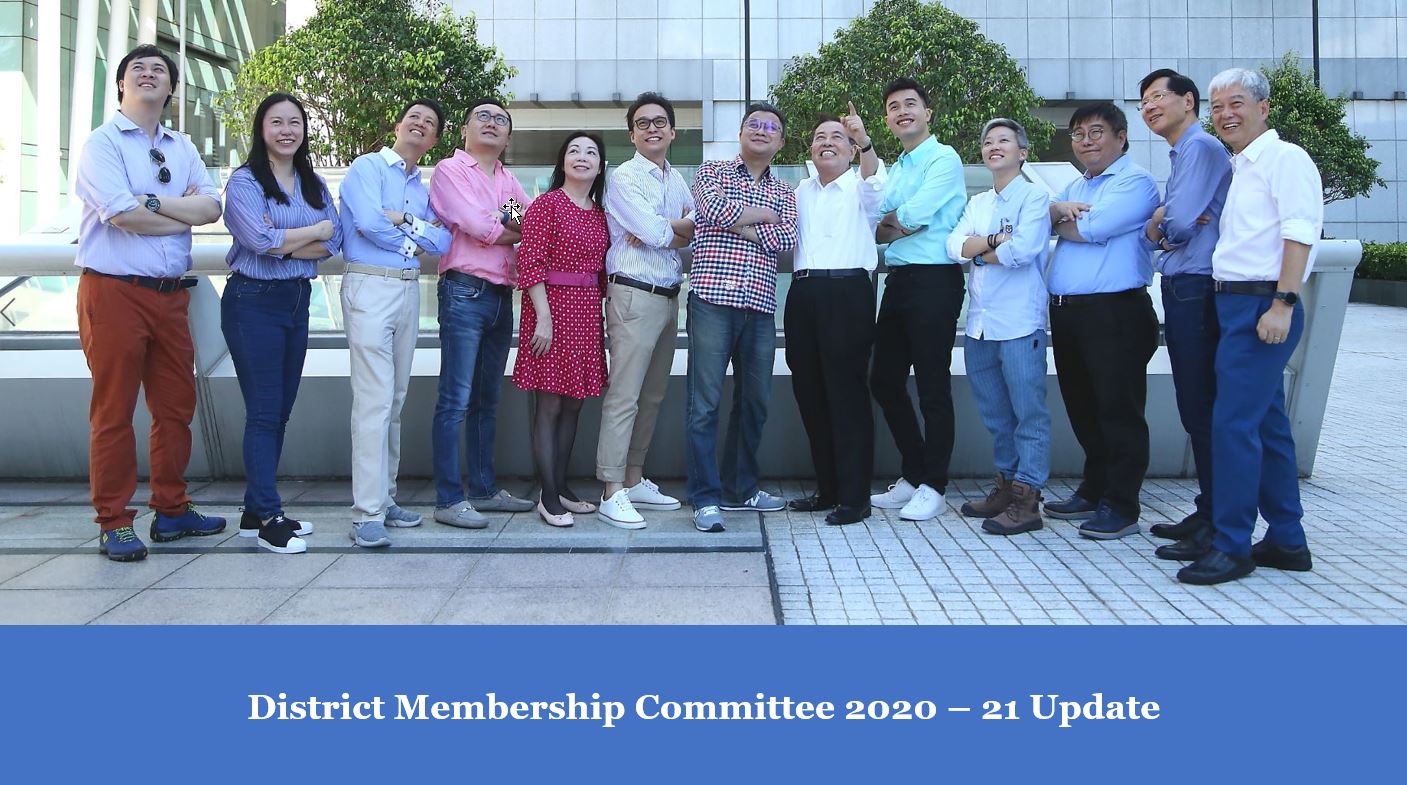 On 22nd and 29th of October, District Membership Think Tank piloted two innovative Virtual Chit-Chats for Rotarians to meet over coffee on Zoom.  It is an initiative to help strengthen and maintain relationships, and to recruit and retain members. Although the sessions only lasted for 15 minutes, these Virtual Chit-chats linked up Rotarians in a casual and fun way during this challenging COVID-19 time.  Here’s how it works:  Rotarians who joined in on Zoom are assigned randomly to breakout rooms with one or two other Rotarians for 6 to 7 minutes, enjoying a quick chat!

Let’s see what the participants at the Virtual Chit-chats say:
P Francis Chan of the Rotary Club of New Territories: “Some would say that time is too short but I would say that one can always squeeze time for it as it takes one only 15 mins.”

PDG Ada Cheng, who joined both sessions: “It was very fun. It was short but it makes one want to come back for more!”

P Bennett Chen of Rotary E-Club of Lantau: “Virtual Chit-Chat gave us the opportunity to connect. Despite the social distancing, [and] the inability to travel, I was able to connect with a new friend from the Rotary Club of Melbourne. Technology has knocked down the barrier!”

PP Gabe Hau, our special guest from the Rotary Club of Melbourne, joined both sessions:

“I had the pleasure of attending the two recent Chit-Chat sessions in D3450.  It was an opportunity to make some new friends in a very short space of time.  It is also an opportunity for some to catch up with old friends.”

Virtual Chit-chat helps us all to remember that being a Rotarian or Rotaractor is not just about one’s own club: we are all members of one global organisation.  It is not an overstatement to say that attending Chit-Chat will make you a better Rotarian!”

And P Candy Cheung of the Rotary Club of Neoteric Hong Kong, who have held Virtual Chit-Chats in her own club too:  “The chit-chat was fun and engaging – no one wants to leave the chatroom when the time is up.  It is also an efficient way to get to know each other.  The conversations we had truly opens up new opportunities for the future.”

The District Membership Think Tank would like to leverage Virtual Chit-chat to connect with Rotarians, new members and potential members.

We also welcome other creative ideas to recruit and retain members. Please share your idea with the District Membership Think Tank! 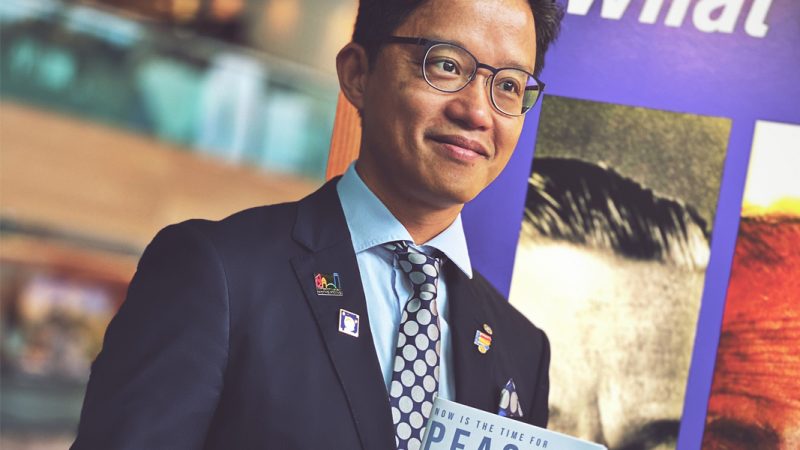 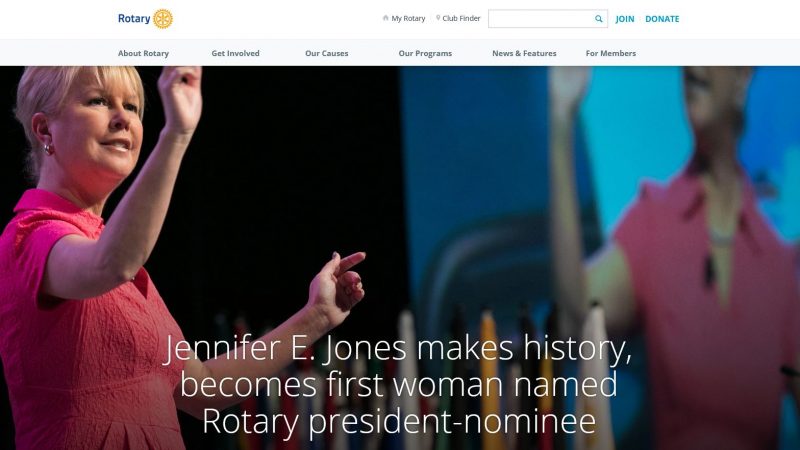 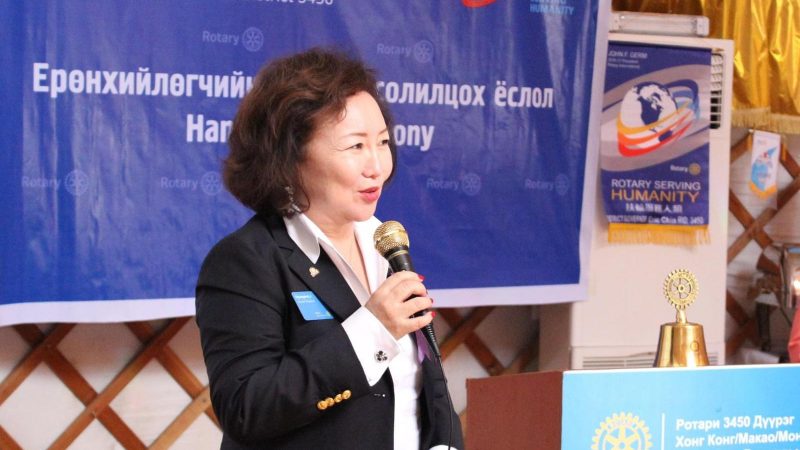