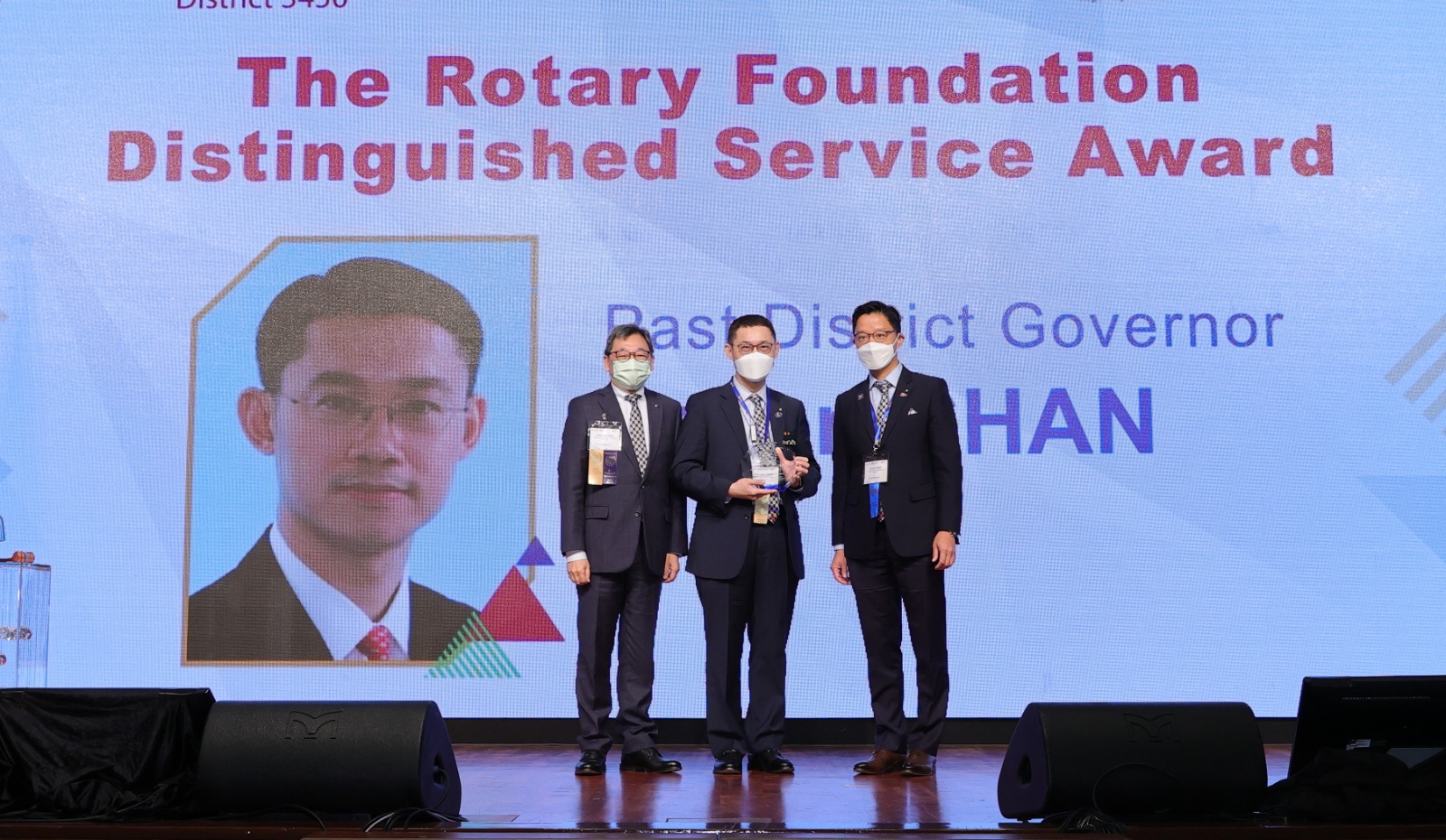 He has served on our District Rotary Foundation Committee for over 14 years:

He spoke at most District Conferences and Foundation Seminars on Foundation issues, notably how to contribute through the internet and about District Grants and Global Grants and about the Foundation projects of which he was a principal contact person.

Between 2015 – 2017 when he was the District Rotary Foundation Committee Chair, he spoke to most clubs in RID3450 encouraged them to participate in Global Grants, showing them how the District Grants work, the importance of attending the Grant Management Seminar and recruiting Major Donors.

When he was District Governor in 2010 – 2011, he propelled the foundation fundraising initiatives at club and district level. His club, Rotary Club of the Peak with 10 new Major Donors was bestowed the 2010 – 2011 highest Annual Program Fund per capita giving club in the Rotary world. Our District ranked second highest of the Rotary Foundation Contribution to the Rotary world also in 2010 – 2011.

During his Governorship in 2010 – 2011, he led a team to participate in the National Immunization Day in Delhi, India in January 2011.

He served as a Rotary Reader in 2020 and collectively reviewed and scored over 750 endorsed peace fellowship applications worldwide. He also initiated the first “Peace through Mediation” Seminar in RID3450 in April 2019 which featured renowned speakers of various disciplines and supported by various government bodies and professional / service organizations.

Thanks PDG Jason for his remarkable contribution and support to the Rotary Foundation works! 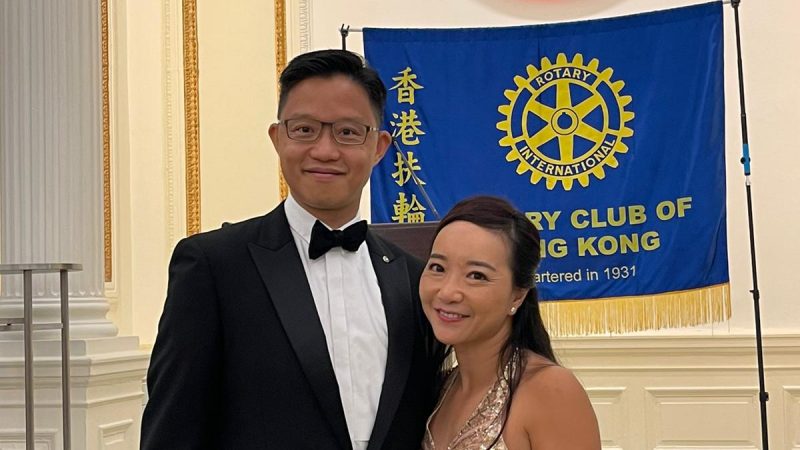 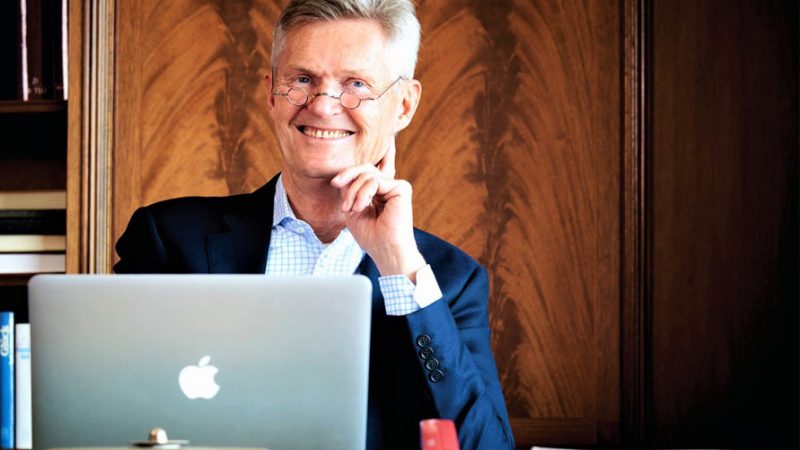 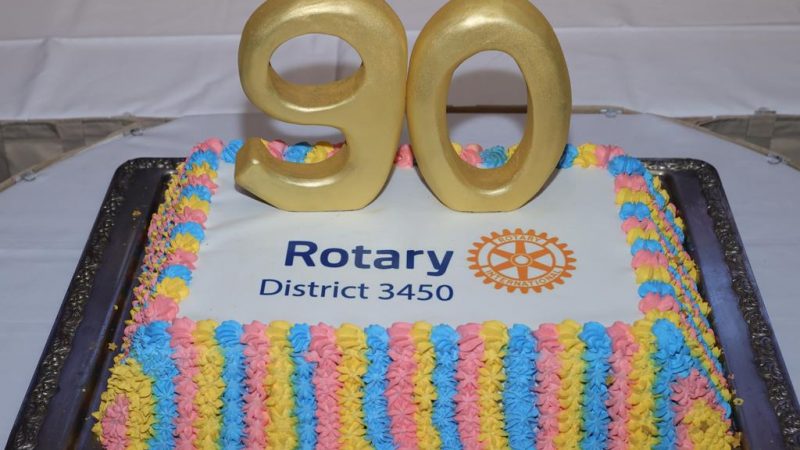 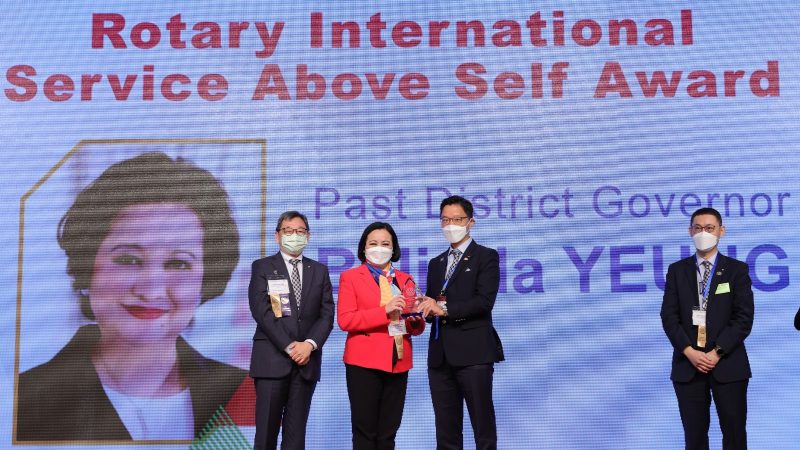 Service Above Self Award