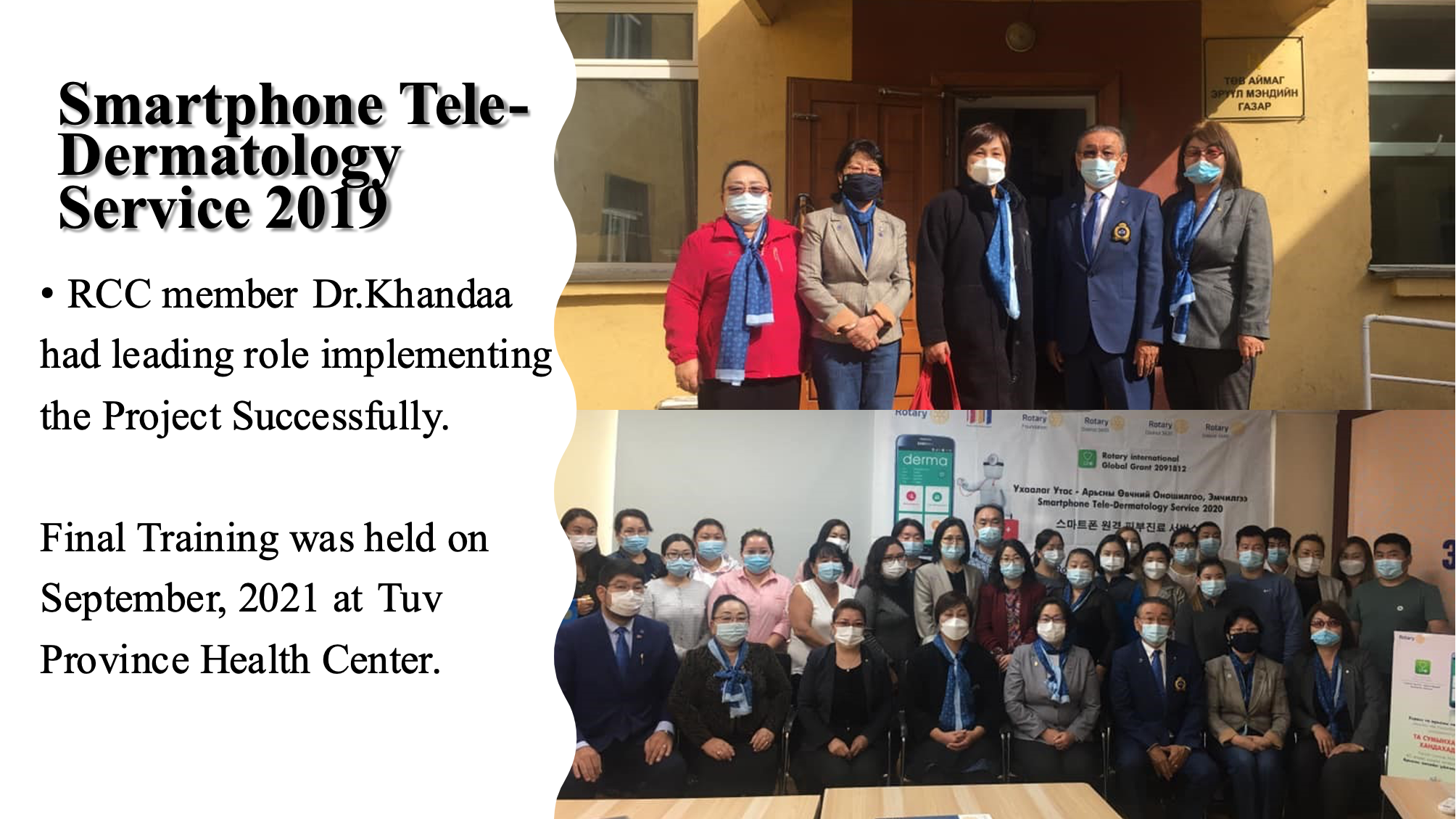 RCC projects address all of Rotary’s areas of focus. Projects focused on Community and Economic Development, Disease Prevention and Treatment, and Water, Sanitation, and Hygiene are most commonly undertaken by RCCs. Rotary club presidents reported that the following characteristics described RCC service projects:

**66.8% – RCC members volunteered their time to carry out the project.

**46.7% – RCC members were responsible for the long-term oversight of the project.

In Mongolia we have 17 clubs, 8 in Area 9, and 9 in Area 10. But we have only 4 RCCs as up to this year. RCC of Narlag Ulaanbaatar has already submitted their reports on RCC services on DG Newsletter December. Let us read more service reports from RCC of Khuree with pictures in action.

In January this year, 3 new RCCs are founded. They are RCC of Soho Hong Kong, RCC of Oriental Pearl Macau, and RCC of Hou Kuong Macau. Welcome and congratulations.

As up to last month of January, we have already chartered 9 new RCCs from 8 Rotary clubs in Hong Kong, Macau, and Mongolia. We need one more new RCC to reach our target of 10 before ending up this Rotary Year. Please support RCC and submit your application form now. 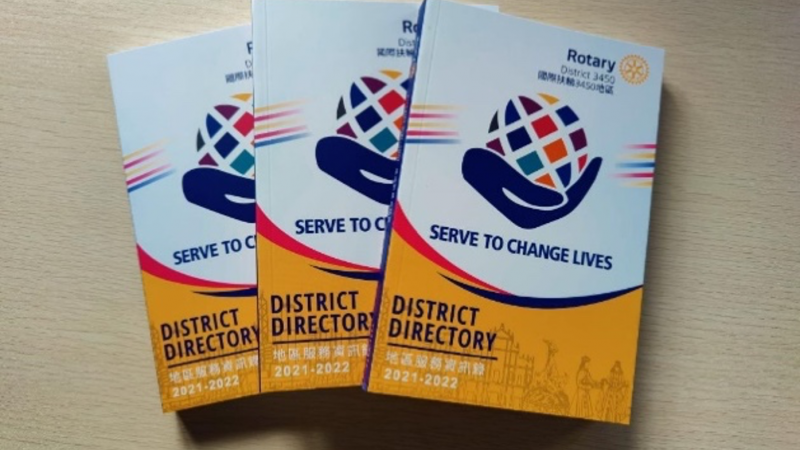 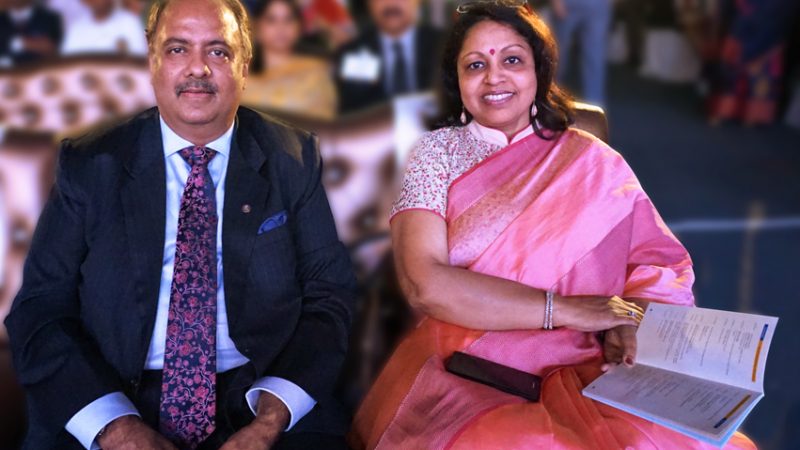 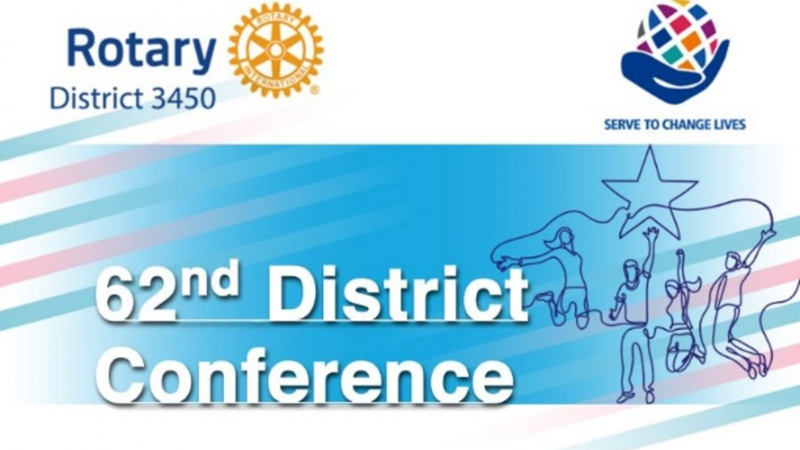 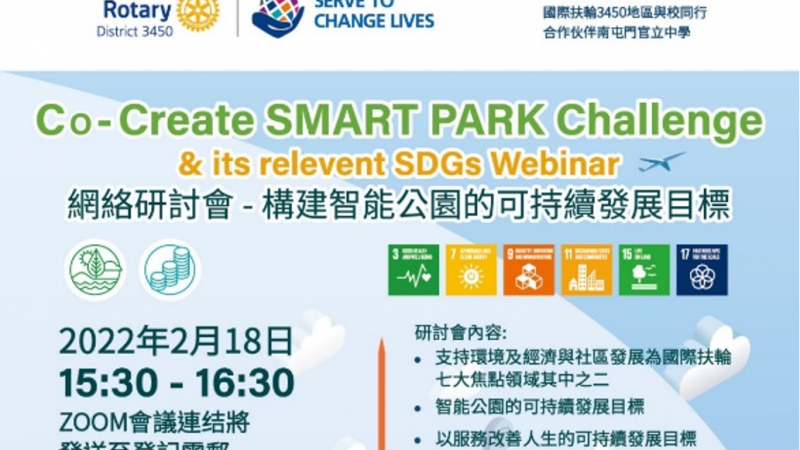