If we are going to support our RI President Shekhar Mehta on his request, we need to have more human power to carry out our projects provided by our clubs. Other than our fellow Rotarians and their family members, we do need more helpers from our friends and other volunteers to strengthen our great force to serve our communities. To solve problem, chartering a Rotary Community Corps is a good choice.

On 21 March, 2022, Rotary Club of Shatin inaugurated its Rotary Community Corps (RCC). This is the first occasion to introduce RCC in RC Shatin’s 40 years of history. President Ronald Kan found out about RCC from PDG Jones Wong’s sharing at Joint Presidents Meeting and from witnessing the success of other clubs.

In the past. RC Shatin did gather volunteers to assist in service projects. These volunteers were mainly family members of Rotarians and Rotaractors. President Ronald remembered joining his father Past President Tony as a volunteer when he was young. Now there is a more structured organization to gather like-minded non-Rotarians to serve the community.

RCC Shatin recruited members from Rotarians’ spouses, friends, JCI Shatin, and Rotaract club of Hang Seng University. Together with the RCC Representative, Tramy Mak, who is the spouse of President Elect Kenneth Choi, there are currently 19 members.

RCC Shatin will help the Club to Serve To Change Lives by working closely with the club’s service partners. The focus will be the elderly and minorities in Shatin District. We hope that RCC Shatin will attract more members to continue servicing the District and beyond.

For this Rotary Year 2021-22, we have totally chartered 12 RCC including 2 in Macau, 2 in Mongolia, and 8 in Hong Kong. This is a small new record but big thanks to you all. 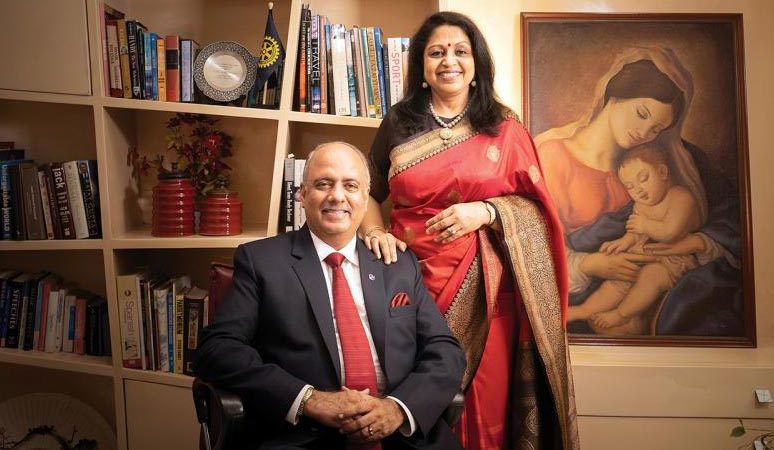